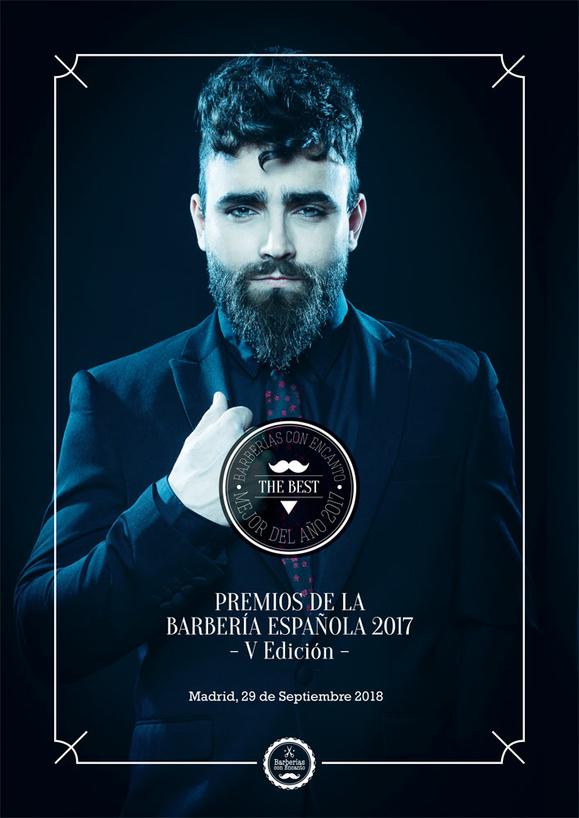 Best barber, Best barbershop and Best collection. To these three categories of the Barberías Con Encanto Awards we have been nominated as a finalists. Jordi Pérez, creative director of La Barberia de Gràcia, knows these awards first-hand, because he has been a finalist in all previous editions.

Now we have to wait to know who are the winners of these awards given by this meeting point of the Spanish barbershop sector. A project that was born a few years ago and that tries to defend barbershop as a philosophy of life in its purest state: a vanguard profession, successful, influential and stronger than ever.

Next Saturday September 29th, in Madrid, coinciding with the celebration of Salón Look, and after the success of the previous editions, the awards ceremony of this V edition of the awards will take place, in a night full of personalities and brands, in which the best representatives of the sector will be recognized.

With these three nominations La Barberia de Gràcia is positioned as one of the major references in the sector, and once again rewarded all the work done over the past few years.