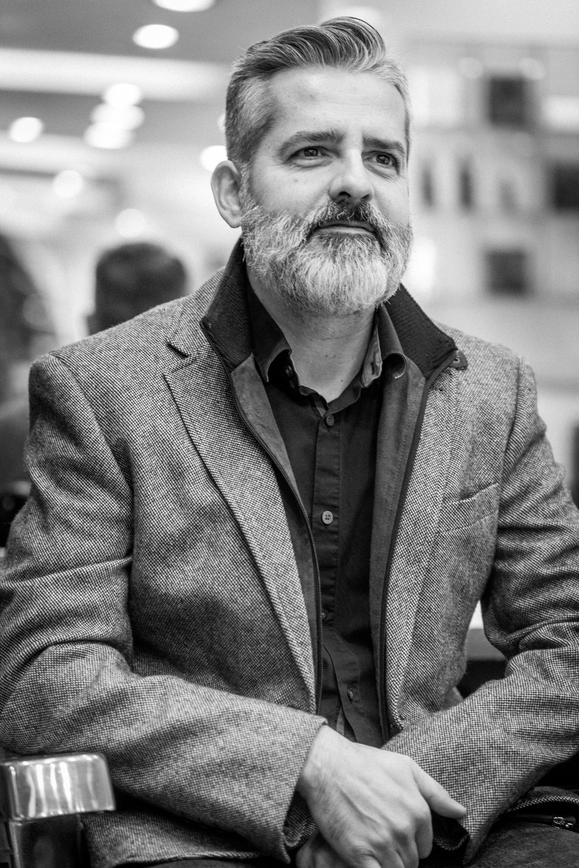 Jordi will now compete against 16 pre-nominees to become a finalist and to be able to parade on the grand gala of the ninth edition of the Fígaro Awards. These prenominees have been chosen by the professional media of the sector, and Jordi is the only barber that we find in this select group.

Jordi thanks the media for this great recognition, and confesses that only the fact of being pre-nominated “is a real honor and already a prize”.

It is not the first time that La Barberia de Gràcia has representation in these awards. In 2016 Jordi was already finalist with his Dirty Face collection nominated for Best Male Collection.