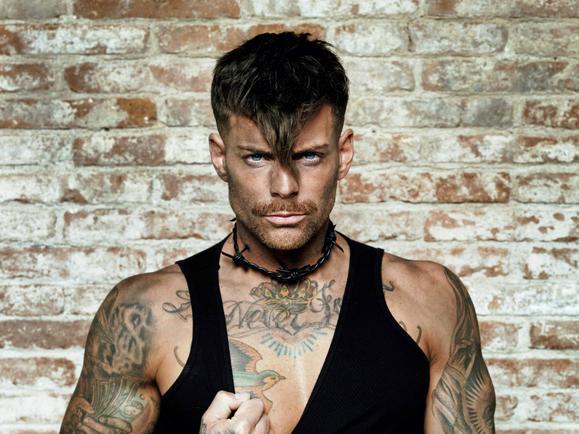 Movember is a movement that takes place every year during the month of November to raise society’s awareness of men’s health issues such as prostate or testicular cancer. Throughout the month, actions are taken to raise funds for programs around the world that save and improve men lives.

Movember was born in Australia in 2003, when a group of friends decided to grow a moustache to support a friend who had been diagnosed with prostate cancer. They agreed to pay ten dollars for each person who left a moustache during the month of November to raise awareness of society about these terrible diseases.

Little by little the movement grew and nowadays there are already more than 5 million people who join the cause every year. They are called Bros and Sistas, this is how they are known to all those who participate either by letting their moustaches grow, donating money, or organizing fundraising events to fight against prostate cancer, testicular cancer, health mental and physical inactivity.

For 30 days the moustache becomes an ad that walks and speaks advocating for male health, breaking with the taboo of the disease and supporting the visibility of the movement.

And you, are you joining Movember?